Have You Ever Heard of Flutter?

Here at Stepfront, we love using Google’s app development software Flutter and we would like to introduce you to our process with it. Did you ever think about how a choice like that affects you as a customer? And how does the program even work? Why Stepfront chose Flutter over other cross-platform software? Let’s take you through our experiences and process with Flutter and its pro’s and con’s.

So first things first, Flutter is used for webpage and app development. It is a cross-platform software framework developed by Google, and launched in 2017. In the beginning, the program was a so-called open-source project intended only for app development but later on it ran on both iOS, Android, Google Fuchsia, Windows, Mac, Linux, and web. All from a single codebase!

How does Flutter work?

Flutter works with the  programming language Dart developed by Google and is meant for both mobile, desktop, backend development and can also be used for web. It helps us experiment, build UI’s, manage features and even test and fix bugs faster. The feature called Hot Reload is also simple and useful at the same time because we can change the code and apply it to the application while it’s running and see the results instantly. This helps us work more effective so you and your company get more results even faster. The composting capabilities is used for animating your graphics, video, text, and the timeline view helps us monitor your app at a frame-by-frame level.We can even identify rendering and computational work in timeline view! So all in all, we can say it in Flutter’s own words: “Flutter transforms the app development process.”

When we work in Flutter, we also use the tools “Dart DevTools” which help us debug while coding and Flutter supports a lot of tools including Android Studio and Visual Studio Code. The feature Logging View lets us see events from the runtime of Dart, the application frameworks and app-level logging events. Flutter is using Skia - a 2D open-source library for graphics which will provide different application programming interfaces and they all work across different hardware and software platforms. Skia is used in Flutter for rendering onto a platform-provided sort of canvas and we can launch the UI we build on virtually any platform.

In Flutter everything is divided into widgets and they incorporate all important platform differences such as icons, navigation, scrolling and fonts. This is how we will get a native performance experience on both iOS and Android. We can combine widgets, stack them and create our own custom widgets. The widget inspector is a powerful tool for visualizing and exploring the widget trees and the tree hierarchy and Flutter uses that layered structure for UI rendering. Most cross-platform software provides a way of sharing codebase. But there is no such application like Flutter that allows sharing both the UI code and the UI itself between the target platforms.

The way Flutter is letting us work with a single codebase for both iOS and Android gives us low development costs, low maintenance cost, single language and a single framework. Flutter has a high-performance rate with a smooth UX for developers and it runs a significant number of codes without a pause which is something we appreciate a lot during our work with app development. Customization of your app becomes way easier and in case you want us to develop an iOS app different from an Android app, we can do this easily.

So why did we choose Flutter?

Amongst others, companies like Adobe, Google Chrome,  Amazon, Kindle, eBay, BMW, and New York Times are using Flutter. And instead of relying on intermediate code representations/interpretations like most other cross-platform frameworks do, Flutter’s applications are built directly into the machine code. This way, Flutter can eliminate potential bugs of the interpretation process and we will be able to help you faster en mor precisely. You can get the exact visuals you desire in your webpages and mobile apps via a nice and easy process with us. Here at Stepfront, good processes mean a lot to us which is our main reason for choosing Flutter.

Here you can read about our progress and knowledge. We'll keep you updated on our latests steps and make sure you will get som great tips and advices. Get in touch with us if you have an idea for a subject you want to learn about. 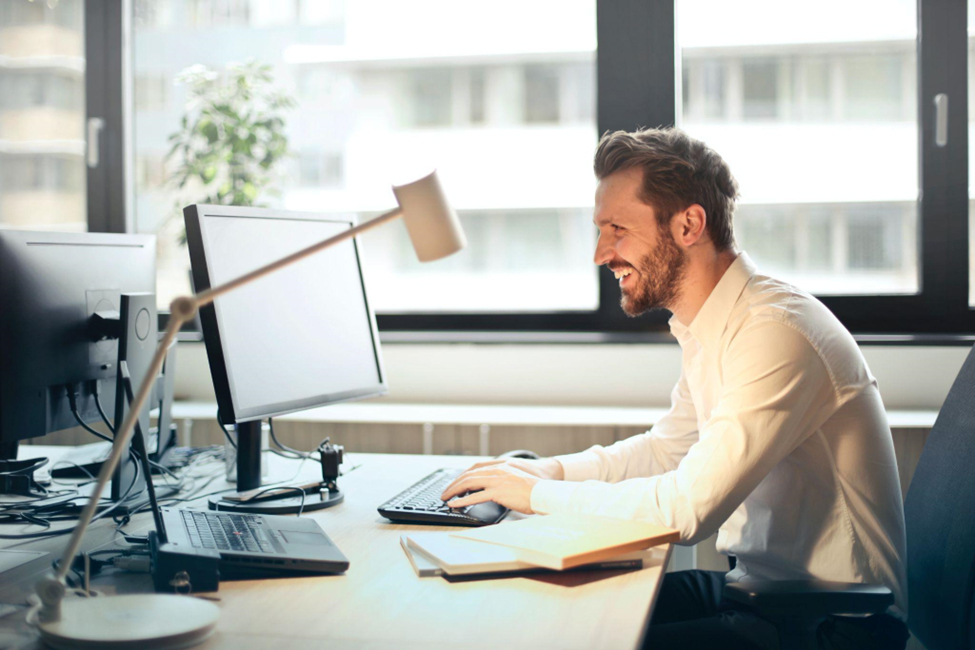 Copywriting is all about your business values while also making sure to create a good and informing impact on your customers. This will make them more interested in your services and offers. When copywriting for digital media, you’ll also learn the importance of how different copywriting should be on social media and webpage content and eventually which copywriting is best for you. 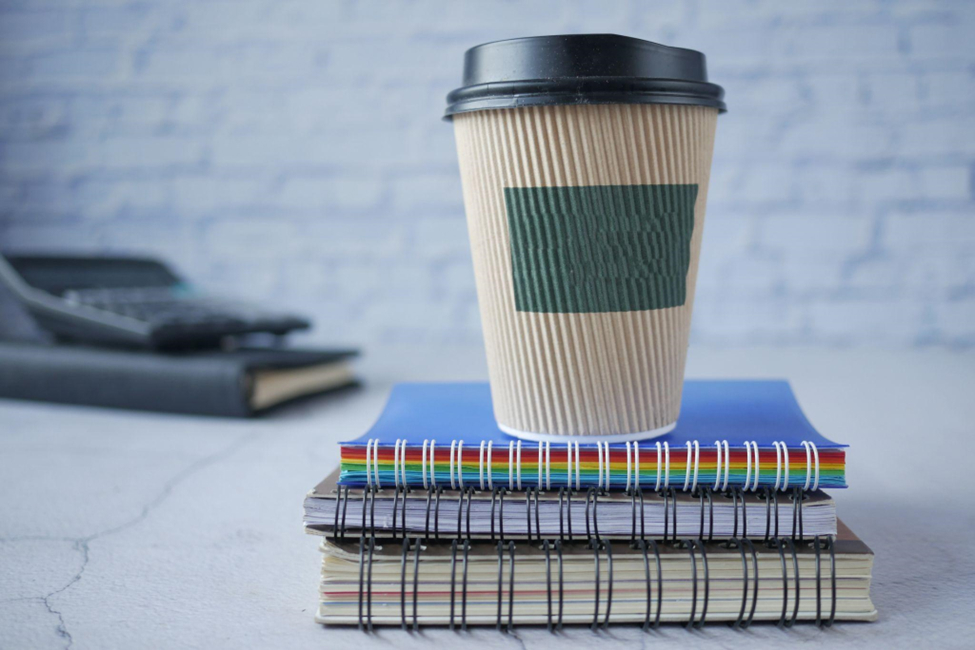 What branding means and how branding works is something people who are new in this business think of a lot. The essence of branding is to make the company and its products stand out from the crowd among consumers.

The right branding can save your business

Thank you! Your submission has been received!
Oops! Something went wrong while submitting the form.

Design & Development agency based in Denmark. Get in touch for new projects.